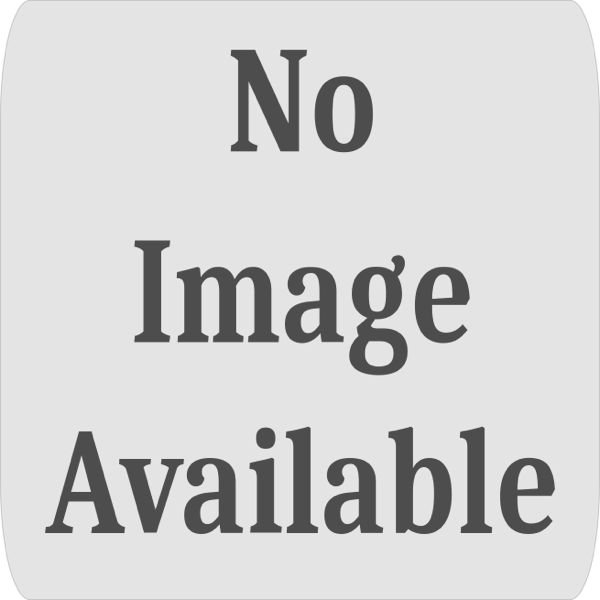 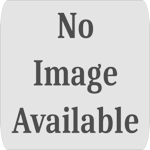 toxicroadkill ---%
Entertainment
Description
This release presents a double feature of martial-arts cult-classics starring the legendary Sonny Chiba in his most famous role as the rebel assassin Takuma Tsurigi (aka Street Fighter). The character is introduced in the first film of the series, STREET FIGHTER (1974), which finds Tsurigi taking on the yakuza when they renege on a payment. In the film's first sequel, RETURN OF THE STREET FIGHTER (1975), Tsurigi infiltrates a prison to silence a stool pigeon for the mob.